Is Your Bedroom Furniture Compatible with Your Home Design? 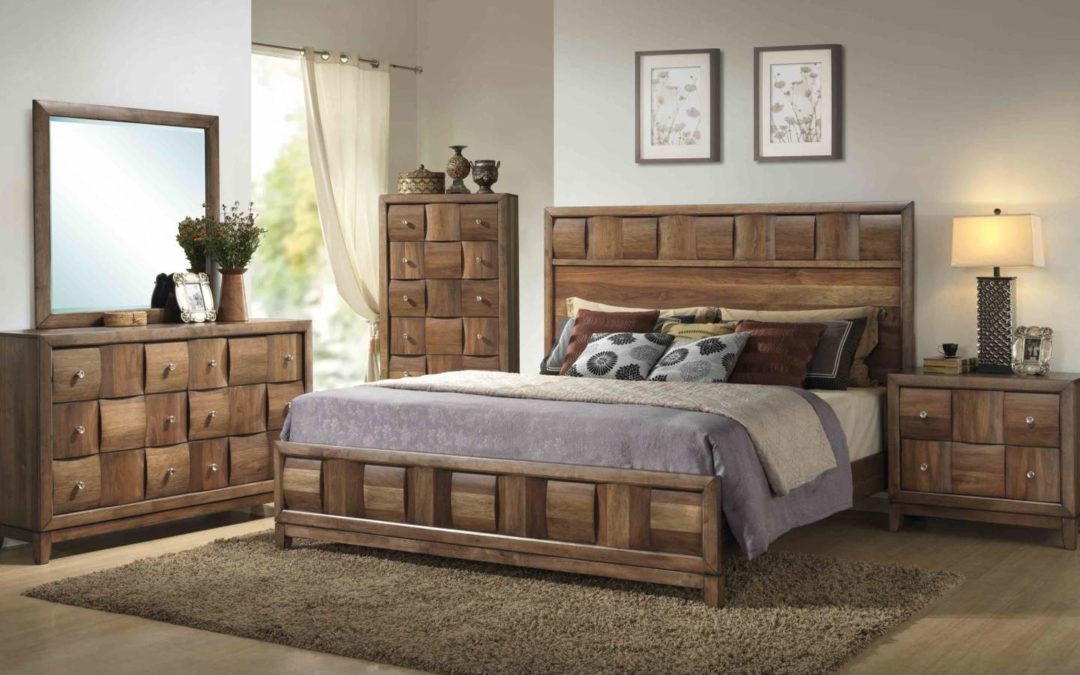 If you’ve never really thought about it you will now; and even as you comprehend the sentences in front of you, there are incalculable things going on in your mind as you’re doing it. Images. Sounds. Childhood recollections and countless yesterdays. Songs. Your voice. Instructing, reminding, talking to itself. Other voices. Long ago conversations, hurtful insults; assertions of the living, utterances of the dead; words of the loved and the loathed. The minutiae an impossibility to describe or explain were someone to ask. No combination of intensive creative dance training, a Second City improv course, certification in neuro linguistic programming and the artistic skill of Pierre–Yves Riveau would cut it. All still akin to putting a hippo in a tutu in anticipation of Swan Lake.

This is how powerful and mysterious the mind is. It is everything we are, and yet in very coarse terms, in and of itself it is nothing but gelatinous weight. Just under a kilo-and-a-half. Consisting of nerve cells and glia, sixty percent fat, 75% water, with a forebrain, a midbrain and a hindbrain. Its viscosity such that without chemical hardening you can’t pick it up; nor could you pick your own brain in a line-up if you’d borrowed someone else’s to do it.

This eminently fragile thing, common to us all, yet incredibly unique to every one of us, enables us to be in this life. From breathing and blinking to marketing yourself on Tik-Tok by dancing in your bedroom. It all happens because encased in our noggin, is a blob of jelly-like substance, floating serenely in a protective bath of cerebral fluid. Like priceless haute couture kept in old-school wooden bedroom wardrobes. You can’t take it out, but you can bring it out; you can’t show it, but you can express it well.

Thank you for subscribing.

we respect your privacy and take protecting it seriously